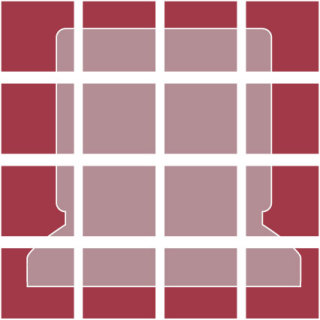 We specialize in projects that others say are IMPOSSIBLE.

Hoover Computer Services provides a variety of networking services.  We can set up an intra company network consisting of Windows, MAC, UNIX, and/or Linux clients and servers that will operate as a self sufficient entity or as part of an enterprise wide network with connections across the Internet.  We will also deal with all of the other networking devices on your system: printers, scanners, hubs, switches, routers, etc.

Other networking services we can provide are: 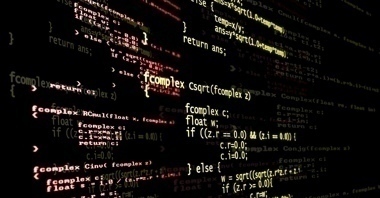 See All Of Our Services

We can provide a full range of IT services to your company including: Unix and Linux services, system administration and support, all types of networking, server installation and setup, disaster preparedness and prevention, and custom programming.